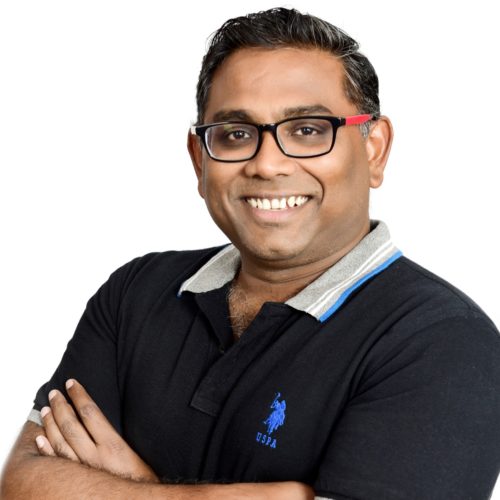 Shyamal Kumar is a networking product leader, and has led several platforms spanning data center, enterprise, and service provider networks. He is passionate about embracing SDN and cloud technologies to bring simplicity and performance to data networks. Having started his career with the venerable FreeBSD TCP/IP stack, to the current SDN/NFV platforms, he has been instrumental in breakthrough product lines like the Juniper MX. He also brought the initial generation of wireless broad band platforms in the world, through the Telsima WiMAX portfolio. Back in 2001, he was a key member of Inkra Networks, building the industry’s first virtual services switch, which had zero down time over years of network upgrades, due to its pioneering dynamically linked modular system architecture.

As Founder & CEO of Lavelle Networks (www.lavellenetworks.com), in his current endeavor, his team has brought to market SD-WAN products. Lavelle Networks has received rapid market adoption, and has built some of the world’s largest SD-WAN rollouts in digital transformation projects.

He is a graduate of BITS, Pilani and has been in the data networking space for the last 18 years leading products at Tata Elxsi, Juniper Networks, Inkra Networks, Telsima Communications, Riverstone Networks, NetContinuum and Versa Networks among other companies.

All Sessions by Shyamal Kumar