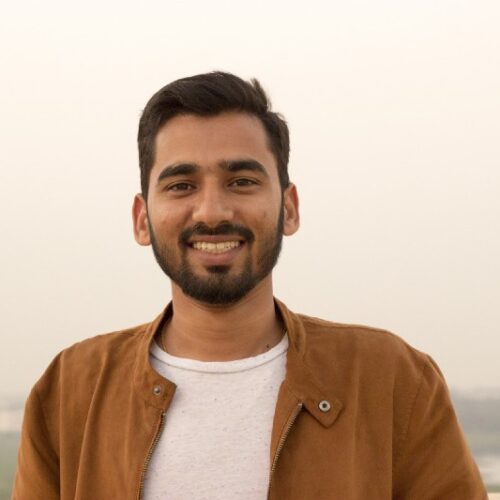 Anand Prakash is a security researcher & CEO at PingSafe, AppSecure who is famous for finding bugs in some of the world’s most popular apps and websites.
He thrives off of “bug bounties” — large cash prizes he earns from companies in exchange for successfully hacking their systems and showing them their security flaws.
For the past 5 years, Facebook has ranked Anand as one of their top bounty hunters. And on Twitter, Uber, and LinkedIn bounty programs, he’s ranked among the top 5 world-wide.
Anand’s reputation as a hacker has led to him being featured in 2017, Forbes “30 under 30” for enterprise technology in Asia.

All Sessions by Anand Prakash